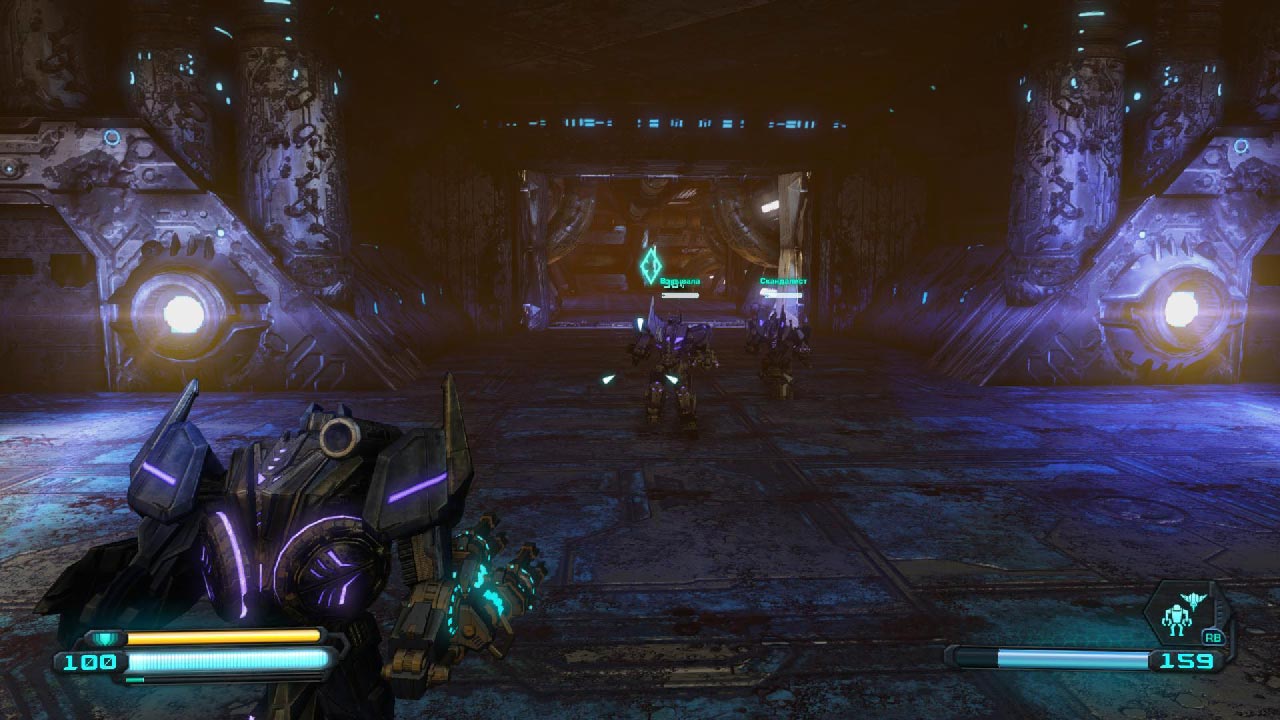 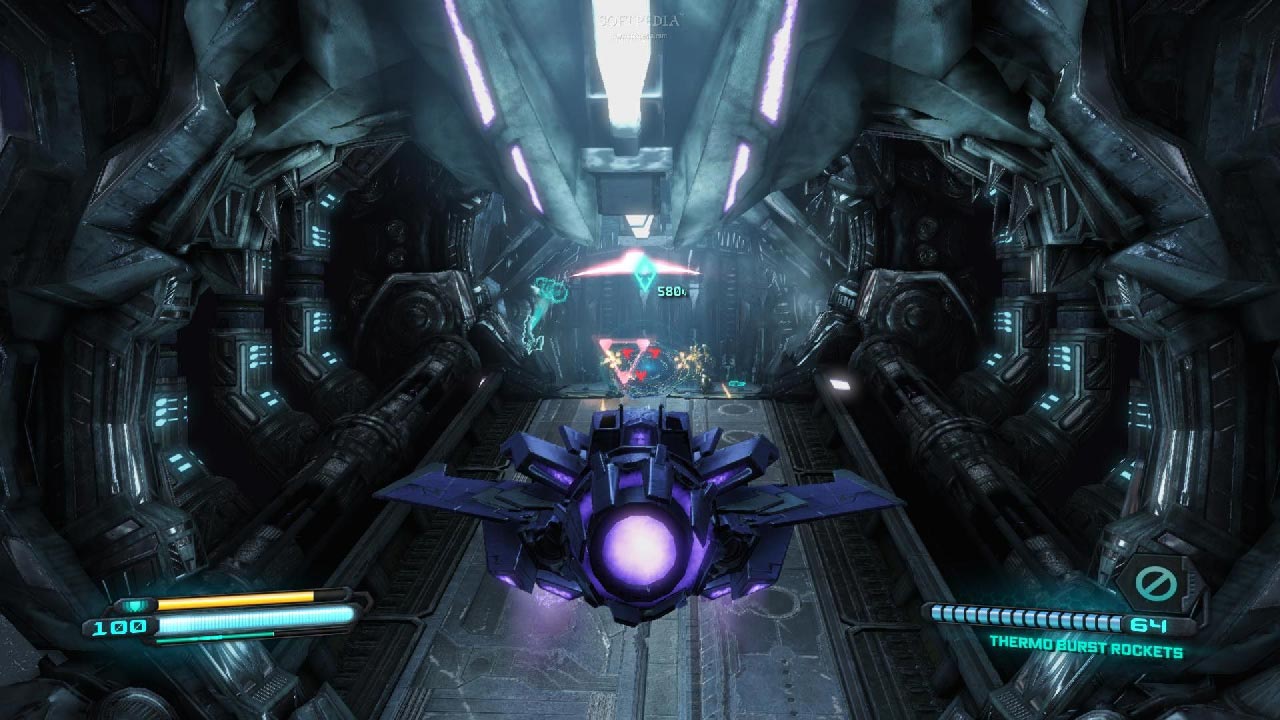 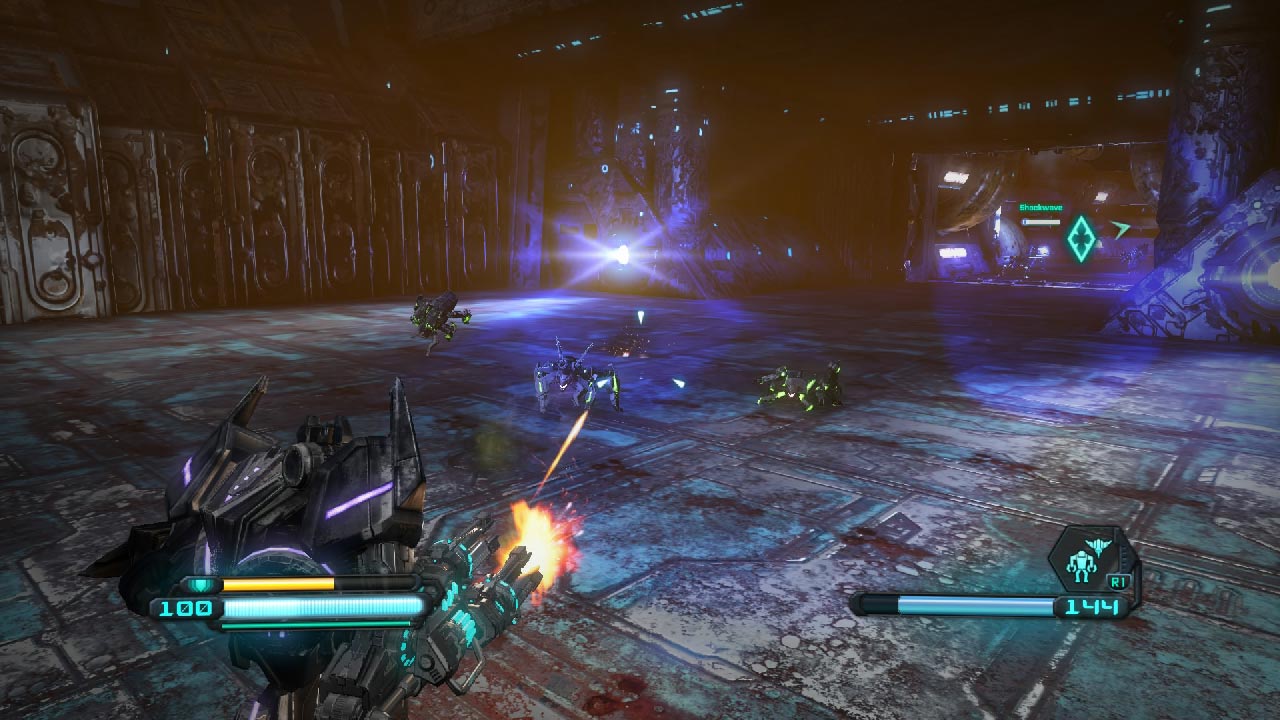 Mr. Key information about the seller and his items
offlineAsk a question

KEY FEATURES:
• Over 40 characters from two different universes!
• Transform whenever you want: Easily switch between robot shapes and technology!
• Fight on Earth and Cybertron in an unforgettable battle for a dark spark
• Epic multiplayer battles: Expanded 4-player Escalation multiplayer online multiplayer mode with new upgradeable defenses and dangerous powerful enemies!
• New reward system: Levels can be obtained in the campaign and in the Escalation, allowing the player to receive a reward that will help in completing all modes!

ACTIVATION INSTRUCTIONS:
1. Download and install the Steam client - http://steampowered.com/download/SteamInstall.msi (if not already installed)
2. Run it. Create a new account or log into an existing one
3. Select the "Games" section, then "Activate on Steam ..."
4. Enter your activation key. After that, the game will appear in the library and it can be installed

Friends, remember that keys and Gift - is a unique product that can not be returned or exchanged.
Claims are considered only if there is a VIDEO purchase. It must be CONTINUOUS, begin at the MOMENT OF PAYMENT of the GOODS and end with an attempt to activate it.

Have a nice shopping!
Your Mr. Key